To revisit this article, visit My Profile, then View saved stories.

To revisit this article, select My Account, then View saved stories

Multi-platinum rapper Lil Tjay underwent emergency surgery on June 22 following a shooting in northeastern New Jersey. According to TMZ, the 21-year-old musician was out of surgery as of 1 p.m. EST and his condition was improving, though “he’s still not out of the woods yet.”

The shooting of Lil Tjay is part of a grim uptick in violence that has affected rappers around the country in the last few years, including artists like Drakeo the Ruler, Young Dolph, and Pop Smoke, who was a close friend and collaborator of Tjay’s. After Pop’s 2020 murder, Tjay released a somber tribute song, “Forever Pop,” and expressed outrage over social media.

According to reporting from NorthJersey.com, the Bergen County Prosecutor’s Office put out a statement that two 22 year olds were shot at a large shopping center near the Hudson River. The office later released a social media statement indicating that the shooting “does not appear to be [a] random act,” though they did not explicitly state this was the incident involving Tjay.

Celebrities who have shown support for Lil Tjay following the shooting include his collaborators French Montana, The Kid Laroi, and Fivio Foreign, as well as NBA star (and rapper) Miles Bridges. 6ix9ine has been roundly criticized for mocking the shooting in an Instagram comment. (In 2020, Tjay said that 6ix9ine’s team offered to pay him to participate in a fake social media feud between the two New York rappers.)

Tjay began taking music seriously after being released from jail in 2017, and achieved mainstream success in 2018 with a pair of breakthrough singles in “Brothers” and “Leaked.” The young rapper has a unique gift for melody and can write infectious choruses, which combined with his delicate, higher-pitched voice earned him the nickname “the Bronx Justin Bieber” early in his career. 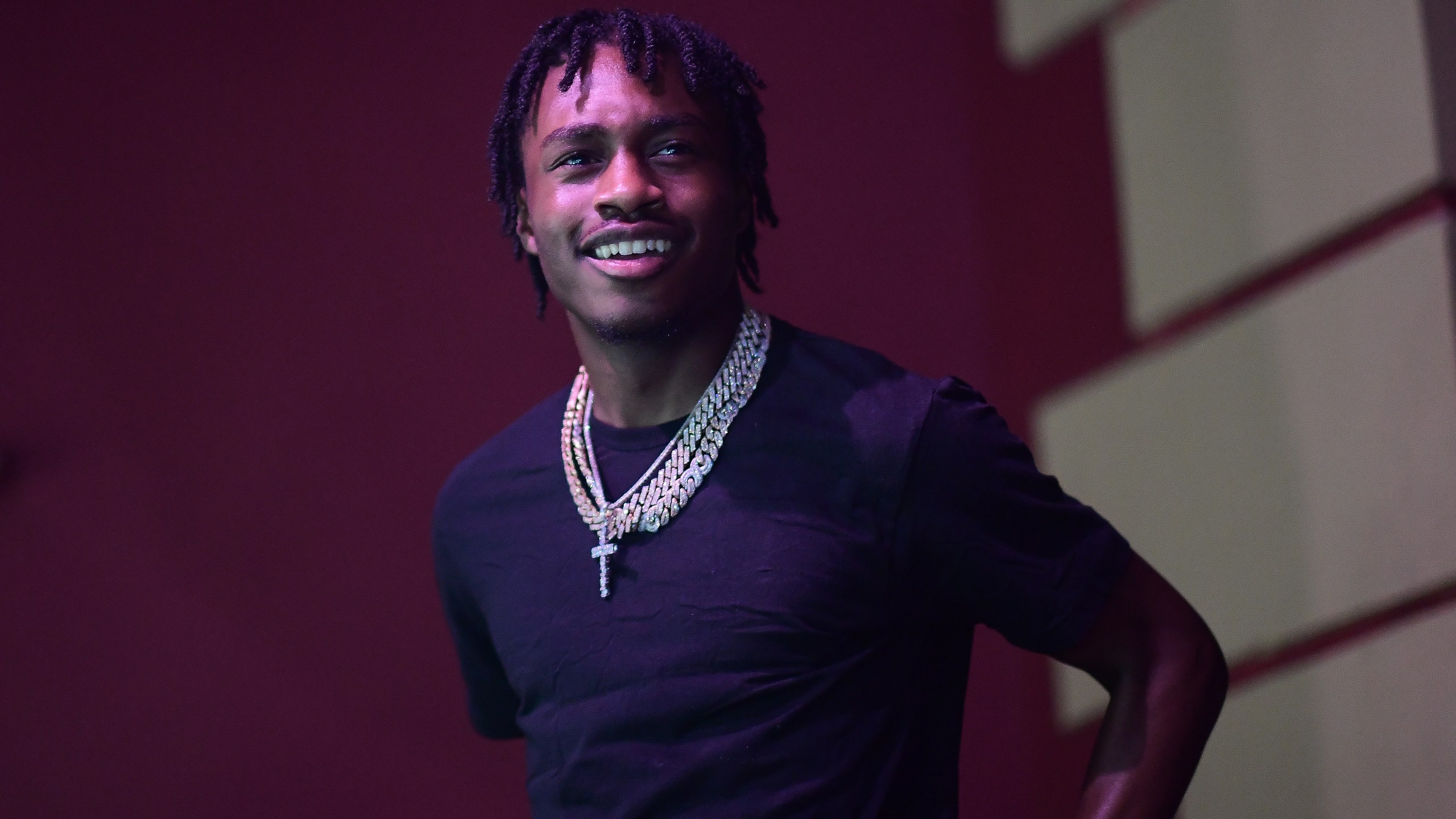 Since then, Tjay has been a ubiquitous presence in hip-hop, dominating the charts with collaborations like “Calling My Phone” with 6LACK and “Pop Out” with Polo G, while also releasing a pair of top 10 albums, most recently 2021’s Destined 2 Win. In April, Tjay posted a note to his fans on social media, promising the release of an EP titled Strictly4MyFans, and said he would be ramping up the pace of his releases this summer.

On his best songs, like “Losses” and “F.N.,” Tjay lets his emotions and vulnerability slip through in his autotuned vocals, reflecting on the pain of his childhood in the Bronx and the friends he’s lost. “Can't change, I remember what I've been through / So when I spit, no need for pencils,” he raps on “Losses.”

© 2022 Condé Nast. All rights reserved. Use of this site constitutes acceptance of our User Agreement and Privacy Policy and Cookie Statement and Your California Privacy Rights. GQ may earn a portion of sales from products that are purchased through our site as part of our Affiliate Partnerships with retailers. The material on this site may not be reproduced, distributed, transmitted, cached or otherwise used, except with the prior written permission of Condé Nast. Ad Choices 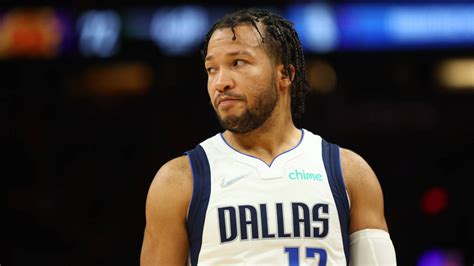 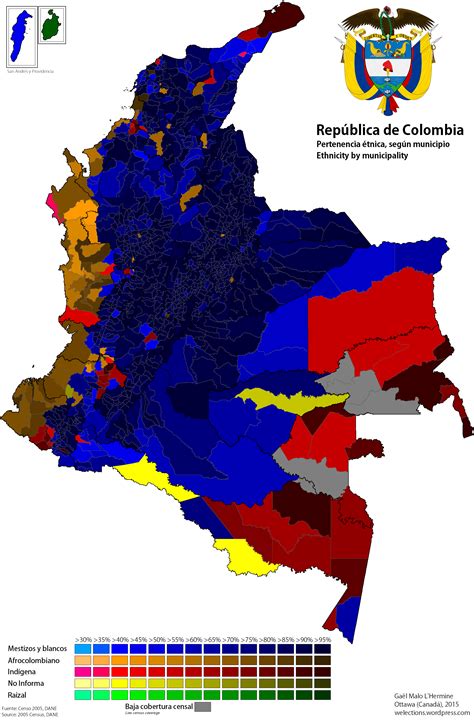 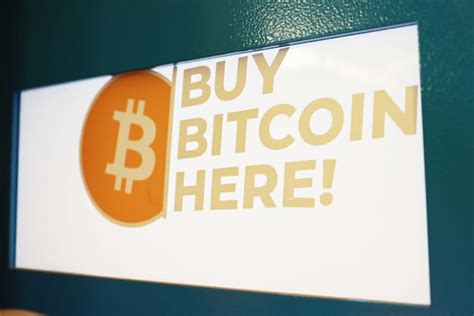 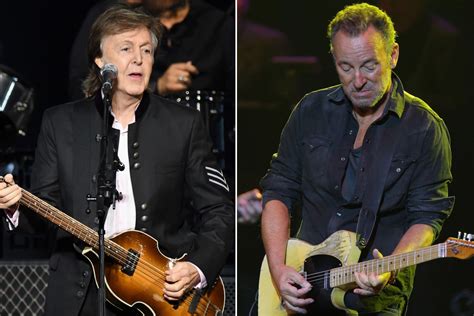 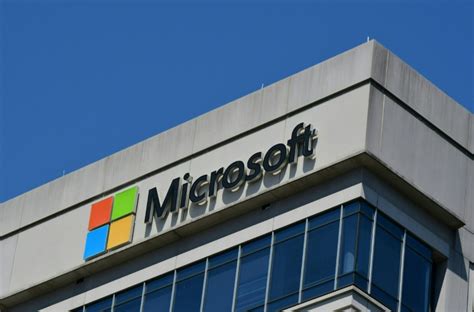 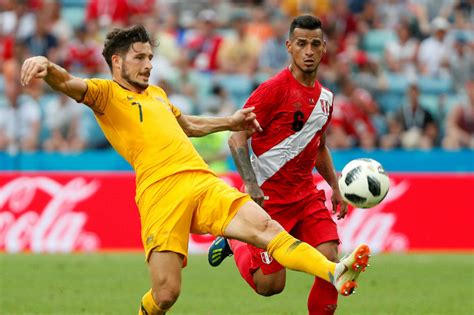 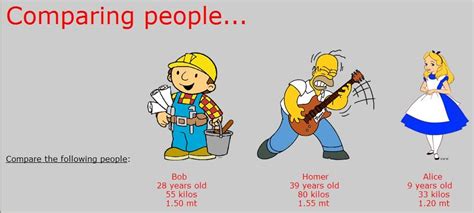 People are comparing The Handmaid's Tale to real life, following 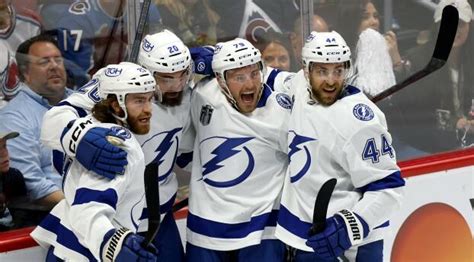 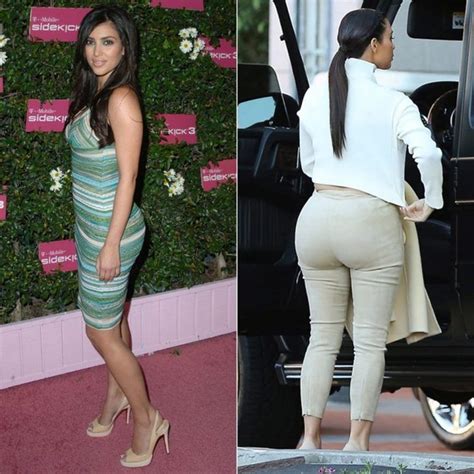 How can companies atone for slavery ties? Financial giant sets an