Former NBA player and Purdue Boilermaker Caleb Swanigan passed away from natural causes at the age of 25 on Monday night at a Fort Wayne hospital, according to the Allen County coroner’s office.

Swanigan was named Indiana’s Mr. Basketball 2015 his senior year at Homestead High School in Indianapolis, Indiana, and led the team to the state championship.

He was named the Big Ten Player of the Year,  a consensus first-team All-American, and a finalist for the Naismith Award his sophomore season.

He entered the 2017 NBA Draft, and the Portland Trailblazers selected him No. 26. 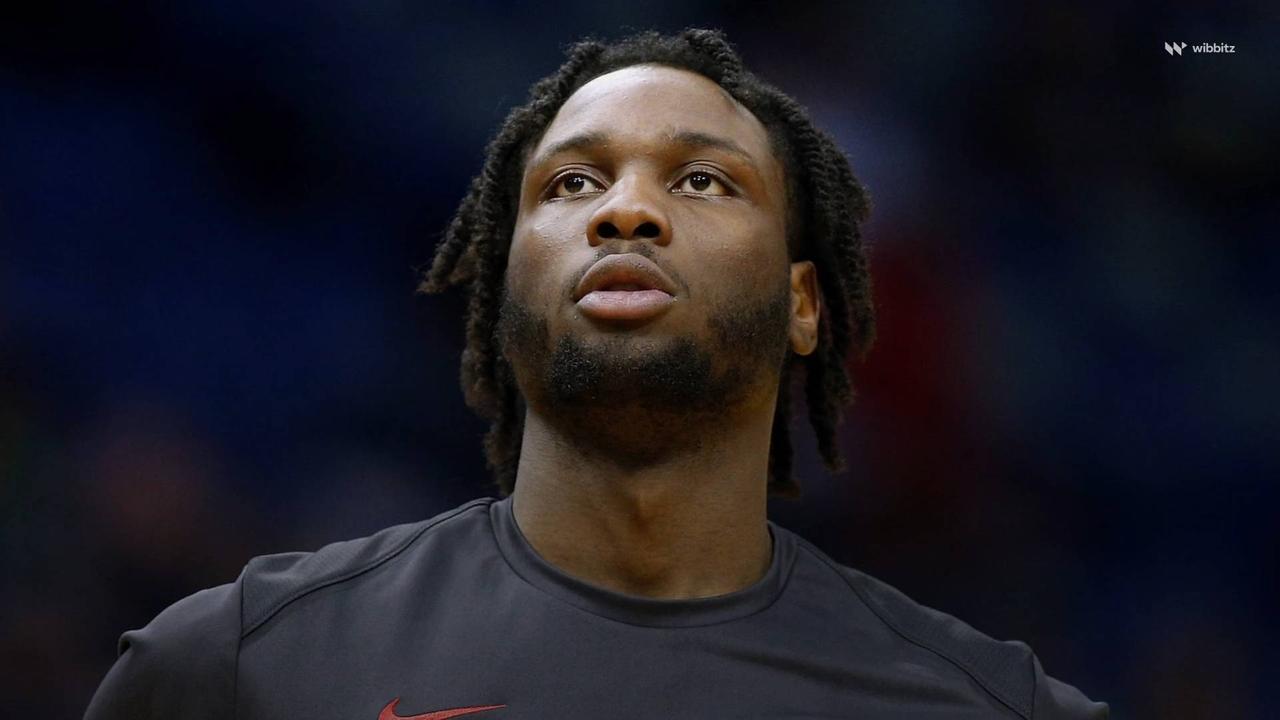 Our thoughts and prayers to Caleb Swanigan’s family and friends. The world lost a gentle soul last night.

The 6-foot-9 Swanigan played three years in the NBA with the Trailblazers and the Sacramento Kings, averaging 2.3 points, 2.9 rebounds, and 0.7 assists. He was picked up by Portland for a second stint in February 2020 but decided not to join the team in the Orlando bubble when play resumed after the COVID halt, citing personal reasons.

Swanigan was arrested several months later, in December 2020, for drug possession and appeared out of shape in his mugshot.

One of six children, Swanigan, known as “Biggie,” contended with childhood obesity and homelessness as a middle schooler, per  WANE-TV 15 in Fort Wayne, Indiana.

Swanigan earned an educational history diploma from Purdue and helped organize a fundraiser for homelessness, per Fox 59.

Copyright © 2020 Forever Network Pty Ltd All Rights Reserved. Certain photos are copyright © Getty Images. Any commercial use or distribution without the express written consent of Getty Images is strictly prohibited. 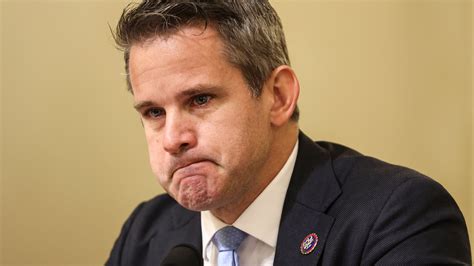 Adam Kinzinger: A G.O.P. Critic of Trump Will Dissect His Actions on 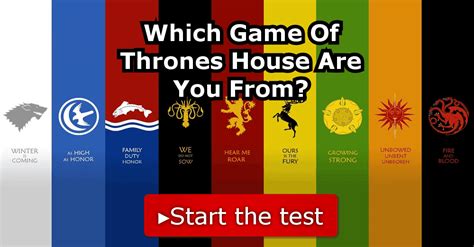 Game of Thrones Quiz: How Well Do You Remember the Epic Show? 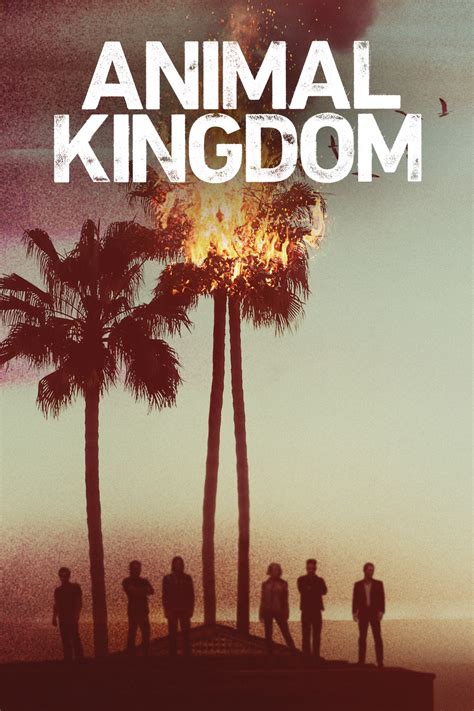 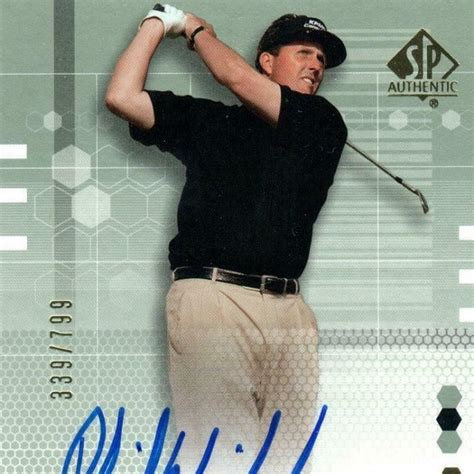 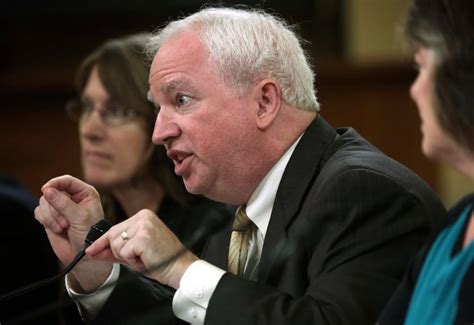 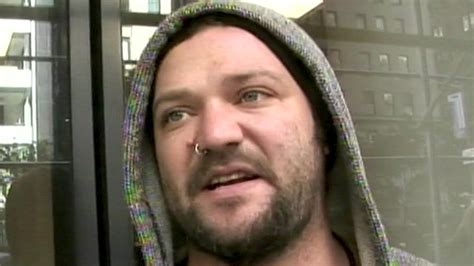 Bam Margera Picked Up After Fleeing Rehab Center, Taken Back 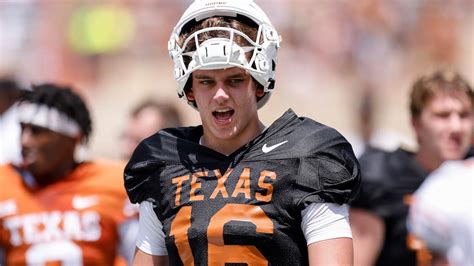 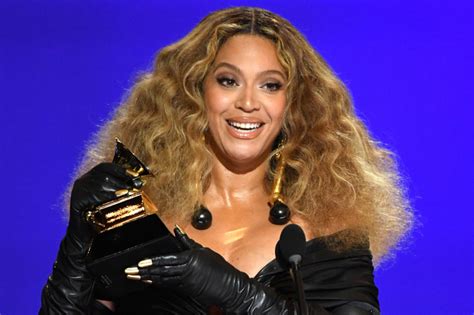 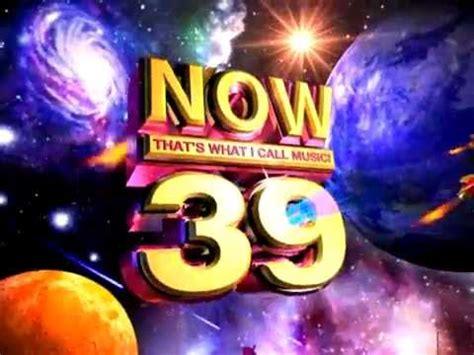 Today's 'Wordle' Word Of The Day #365 Hint And Answer: Sunday 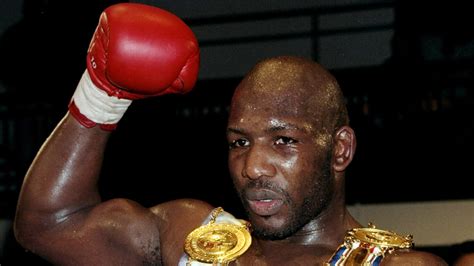 Who is Julius Francis? The former British heavyweight champion 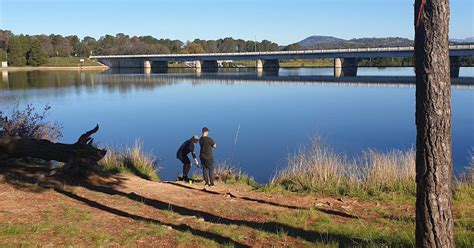