The real reason for Biden's war on Juul

Our June issue is out now!

Our writers hold no party line; their only allegiance is to clarity of thought, elegance of expression and independence of opinion.

I was in a South Carolina dive bar, the type recent graduates cheekily show off to the parents who subsidized their six-figure educations. I stepped into a courtyard — for even the states tobacco built have banned indoor smoking — and was greeted by thick plumes of poisoned air. Those shades came from manicured hands holding glorified USB memory sticks, the fingers stained yellow by 70-millimeter Marlboros. I gathered with the only people holding the latter — a bar manager and pair of fathers no doubt looking to calm the nerves after realizing this is...

I was in a South Carolina dive bar, the type recent graduates cheekily show off to the parents who subsidized their six-figure educations. I stepped into a courtyard — for even the states tobacco built have banned indoor smoking — and was greeted by thick plumes of poisoned air. Those shades came from manicured hands holding glorified USB memory sticks, the fingers stained yellow by 70-millimeter Marlboros. I gathered with the only people holding the latter — a bar manager and pair of fathers no doubt looking to calm the nerves after realizing this is what they took out a second mortgage to pay for. I couldn’t hear it over the blaring mumble rap, but I saw it: the young man holding the Chinese antifreeze-fueled gadget pretended to cough at the odor of our (harmless) secondhand smoke. He pocketed his Juul and returned inside to civilization, which is to say the painted concrete floors still flypaper-sticky from last night’s mix of overturned seltzer, light beer and vomit. I laughed at his gag reflex. I’m laughing even harder now picturing that faux sickly face as its owner read the news on Wednesday morning that the Biden administration planned to take Juul off the market.

Joe Biden is dealing with the war in Ukraine, record high inflation, dissatisfaction from his left flank and uncooperative bicycles. On top of that he could be excommunicated from the Roman Catholic Church. He is dealing with a lot, is what I’m saying, but the media narrative that irks him most is the idea that his staff of ambitious millennials is running the show.

Biden may not mind the leak of Associate Justice Samuel Alito’s Dobbs draft, but he sure as hell will not tolerate staffers who gab to the press about the difficulties of working for a doddering old fool. Biden knows exactly what the turncoats look like. They want cushy White House jobs without foreclosing their opportunities in the party’s progressive future. They are the types who want to have their cake and eat it too. I bet they all vape.

Rantin’ Scranton Joe made his bones on authenticity and while he will tolerate vaping, he surely takes issue with stolen valor if his 2005 vote is any indication. Biden’s mental cognition may be waning, but buried in America’s first Silent Generation president there is something saying, “C’mon Jack, put your cards and your doohickie on the table. Light up or shut up. Who is this guy in the blue jacket and red stripes in his slacks, and why is he trying to get me to board a helicopter? That Pinochet must think he’s clever.”

It’s not Pinochet trying to throw Biden out of the helicopter, but his staffers. How else to explain the April announcement to ban menthols and the administration’s embrace of Trump’s biggest administrative legacy: eliminating nicotine in cigarettes? And to do it all in an election year when black voters and blue-collar union men are more needed then ever? It is pure sabotage.

Edward Luttwak, the foreign policy gadfly with an awful habit of being correct about everything in spite of groupthink, made waves in early June when he explained to Tablet the roots of America’s cratering, geriatric Republic.

“The massive brain outages we see throughout the West, and particularly in America, are in no small part due to the war on smoking, which both makes people smarter and kills them before they become senile,” Luttwak said shortly before the Biden administration launched its war on nicotine. Luttwak turned to nicotine patches for his performance enhancers, but the modern DC bureaucrat and Hill rat seeks refuge in their vaporizers.

The groups hardest hit by vape bans are young libertarians and Democrats, populations dominated by foodies and anti-tobacco attitudes, the types who pooh-pooh a cigarette until their BAC hits a certain level, only to fake a cough when they encounter second-hand tobacco during their morning bicycle commute. They rooted their vaping habits by throwing smokers under the bus, assuming that anti-tobacco crusaders — much like Covid hypochondriacs — could be persuaded by science. That assumption proved fatal to the pro-vape crowd. The anti-tobacco campaign was always rooted in the nose and the eyes, rather than the mind.

Biden pressed forward on the Juul ban after a two-year federal study, which showed vapes are capital B-Bad. I’ve no doubt this study will prove just as legitimate as the second-hand smoke study used to bolster indoor smoking bans. Fifteen years after lawmakers ruined every bar and diner in America in the name of science, researchers revisited the findings only to discover they were illegitimate. By then, every state no matter its partisanship had enshrined the rights of foodies and nerds to enter and exit bars without compromising their nostrils.

Vapers can cite all the facts they want about how vapes help people quit smoking, but they will never overcome the smug intentions of do-gooders trying to figure out how to spend the millions of dollars they pocketed by demonizing nicotine. We can only hope that these vape fiends will grow up and smoke a cigarette; the more likely scenario is they will try to ban my kind from that South Carolina courtyard.

Thought-provoking commentary and opinion on politics, books and the arts.

When a U.S. swimmer sank to the bottom of the pool, her coach 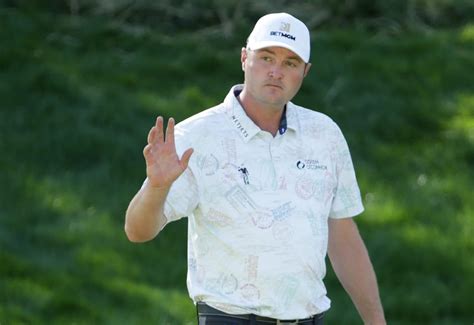 Why Jason Kokrak was disqualified from Travelers for 'failing to 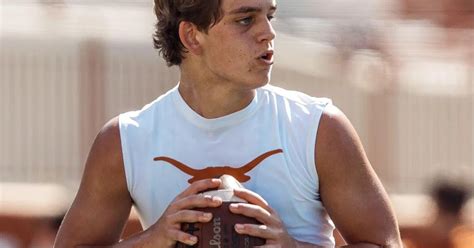 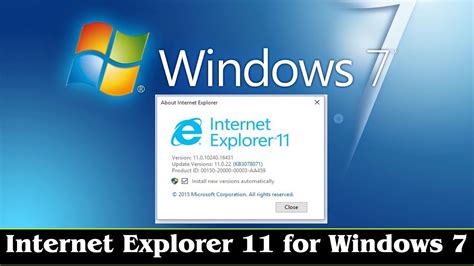 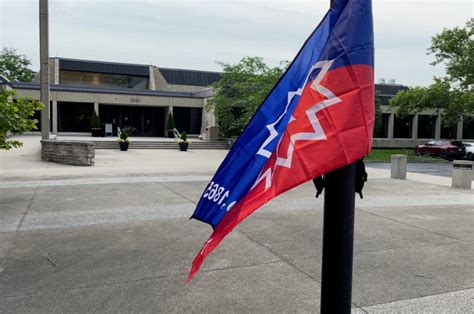 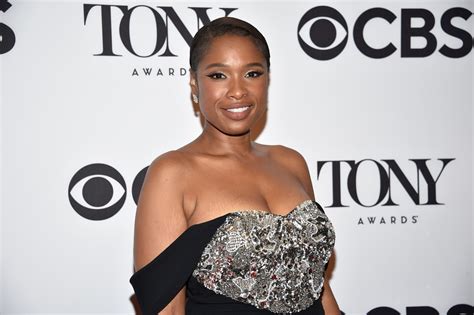 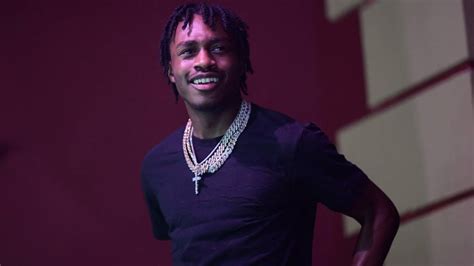 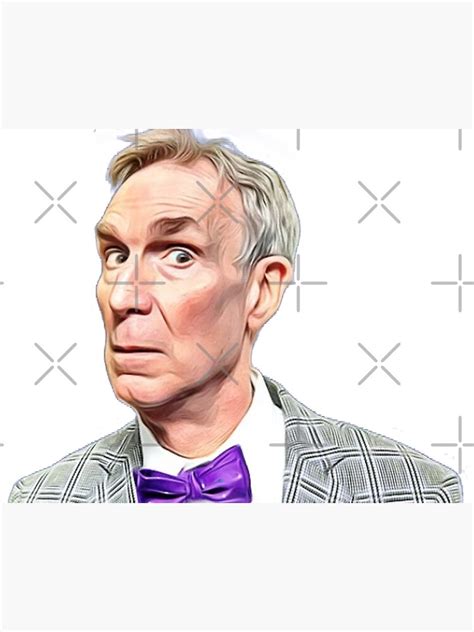 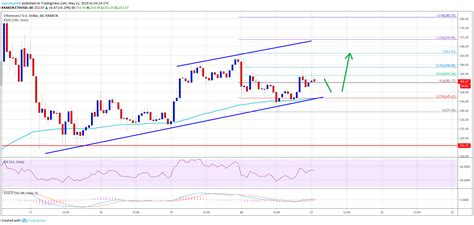 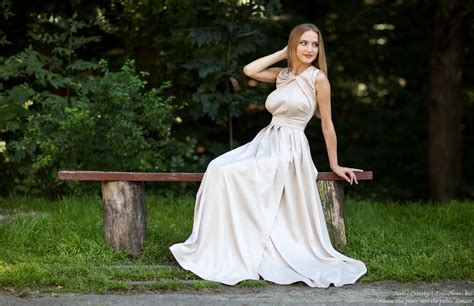